MSBA's November meeting includes the annual award of two major types of recognition to members of the beekeeping community: 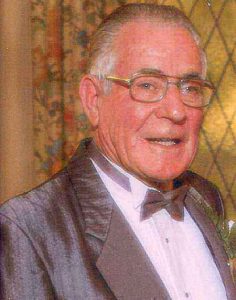 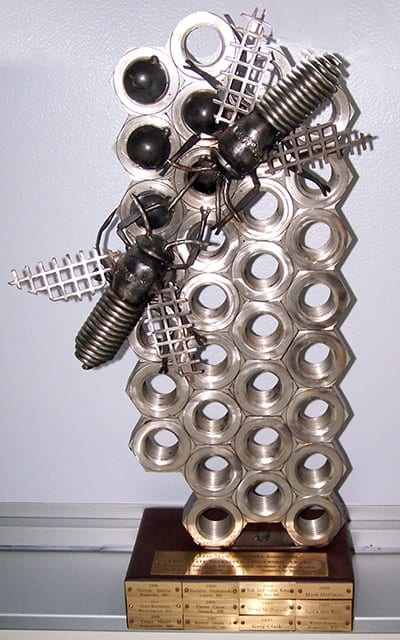