Join us for this amazing beekeeping event.

EXPERT GUEST PRESENTERS will INCLUDE 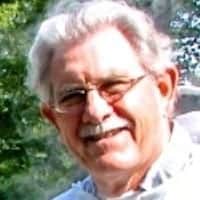 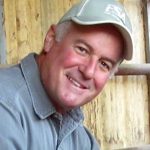 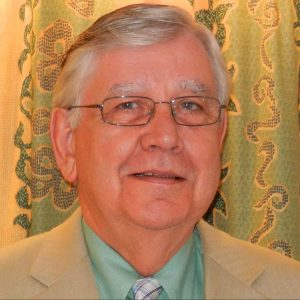 Participate in our Honey Show!

But it's not just honey.  There are many competitions with prizes. 
We also award the two major prizes in Maryland Beekeeping: 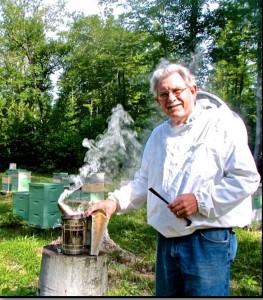 Mel Disselkoen was born on a farm in a Dutch settlement in South Dakota. He grew up with an independent farming mentality of hard work and creative problem solving. A Master Beekeeper, he has kept bees for over 40 years and is familiar with all facets of beekeeping. Today Mel enjoys observing honey bee behavior and teaching beekeepers how to use his OTS queen rearing method to self-sufficiently reach their objectives. A creationist and naturalist, Mel sees the honey bee as an exquisitely -designed being that unites the plant and animal kingdoms and therefore he is devoted to its well-being and protection. 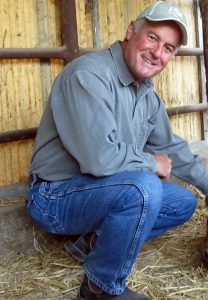 Val Dolcini, formerly the Administrator of the USDA Farm Service Agency, is a fifth generation Californian, a passionate supporter of American farmers and ranchers, and a firm believer in the promise of our nation's rural places. He is currently the President & CEO of the Pollinator Partnership, an organization dedicated to the support and protection of pollinators throughout North America. Over the course of his career, he has worked at all levels of government and for Fortune 500 companies to develop successful political and business strategies. Val has served on numerous boards and commissions and is currently a Director of the San Francisco State University Foundation, his alma mater. He lives in Washington, D.C. 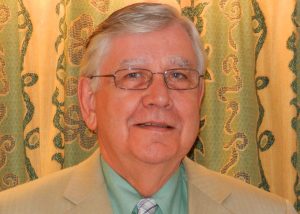 Dr. Doug Vinson, a beekeeping dentist lives in central North Carolina and maintains about 40 colonies for honey production. Doug was introduced to the craft by his father at an early age and has since passed it on to a daughter, an active beekeeper.

In addition to honey production, nucleus colony production, management and science has intrigued Doug for the passed several years. He shares his information with beekeepers at the local level as well as nationally.

Doug is VP for the North Carolina Beekeepers Association, and is a Director for EAS, the Eastern Apicultural Society